You are here: Home / About Town / Protests Against Police Brutality Set for Crestline, Vestavia Hills and Hoover 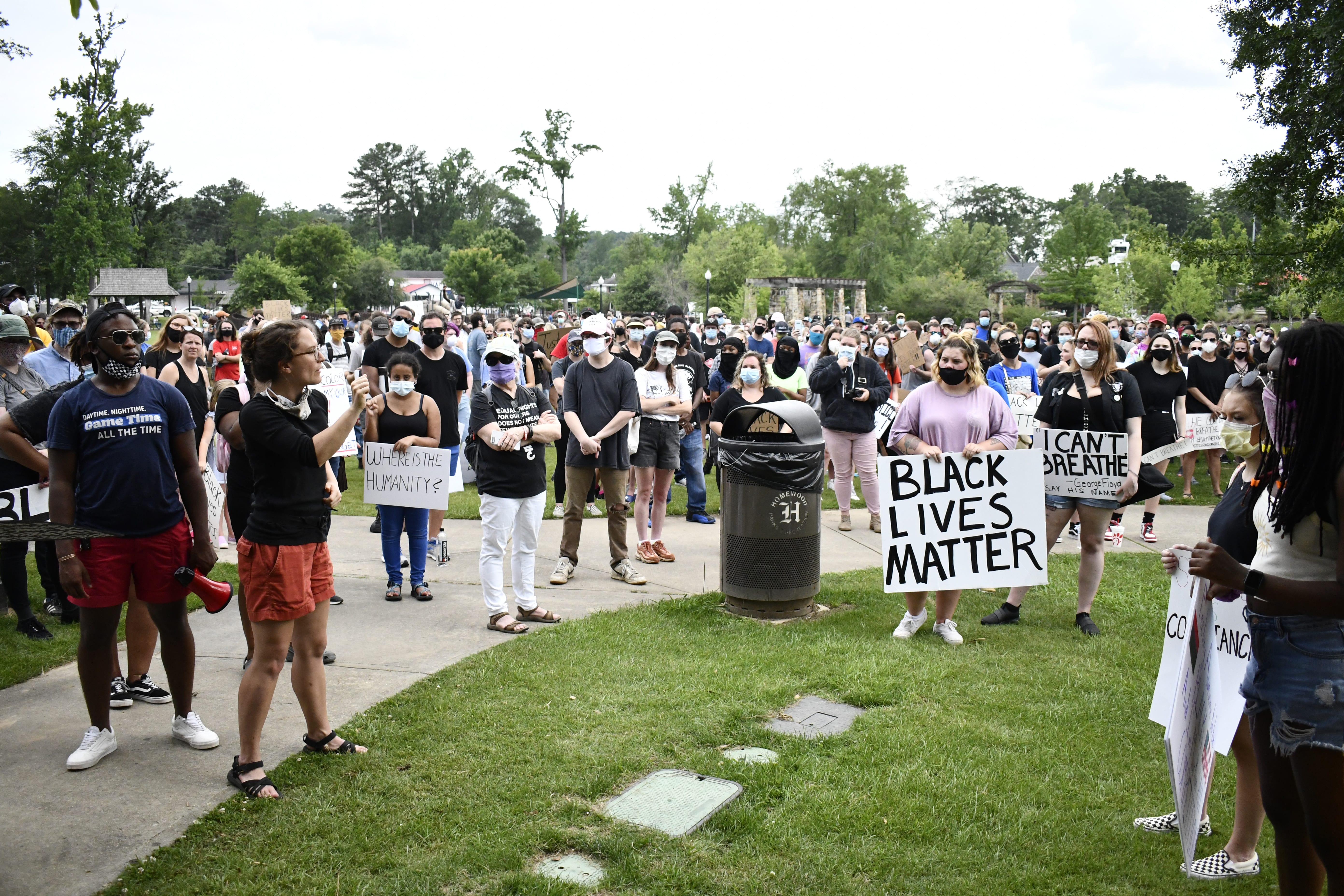 The Alabama Rally Against Injustice is hosting a peaceful protest against police brutality this afternoon at 4 p.m. in front of Crestline Elementary.

The Solidarity Rally was relocated last night from its original Overton Park location because of lack of parking. The rally is honoring George Floyd, who died in police custody May 25 in Minneapolis. All four of the officers involved in Floyd’s death have been charged.

A similar event was held Tuesday at Homewood’s Central Park. There were no arrests or property damage.

ARAI’s next event is scheduled for Friday at 4 p.m. The location has not been announced. A rally at the Hoover Public Library is set for Saturday at 1:30 p.m.