Located adjacent to the always-bustling U.S. 280, Cahaba Heights originally was its own, freestanding community. But after the construction of the Summit shopping center in 1997, both Vestavia Hills and Mountain Brook considered annexing the neighborhood because of the value of its commercial business districts.

Vestavia Hills ended up absorbing Cahaba Heights in 2002, and now the area features a blend of big-city commercial retail and quaint village living. 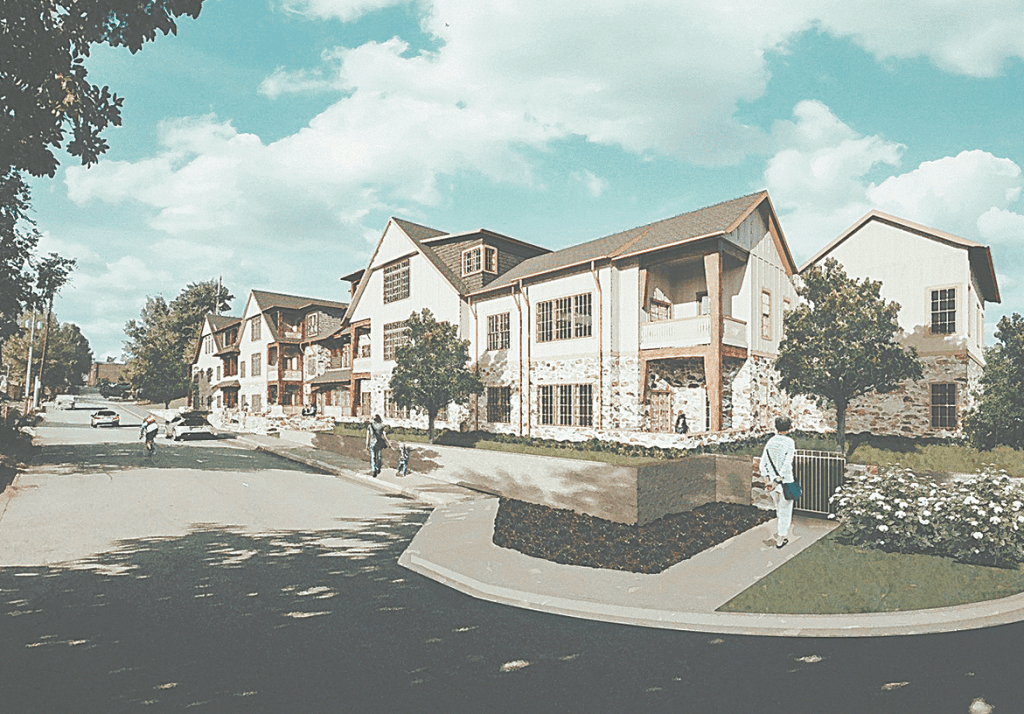 Twenty-three upscale condominiums, listed from the mid-$400’s to upper $600’s, will be coming soon to Cahaba Heights. Overton Village condos will be located within minutes of all major highways, in a gated community conveniently located behind Overton Village, home to Magic Muffins Bakery, Villager Yoga and more. Floorplans include two- and three-bedroom plans with varying square footages, 10’ ceilings, a one-car garage, private balcony, high-end finishes and natural daylight. The estimated completion of these condominiums is the summer of 2020. Agent: Cathy Rogoff or Daniel Odrezin, ARC Realty.

The Fig Tree Café and Catering

Started in 2013 by chef Jon Holland, this intimate restaurant features a rotating menu of seasonal offerings, including soul food favorites such as fried green tomatoes and shrimp and grits; creole dishes such as Cajun pasta and gumbo; and decadent seafood such as butter-poached lobster and jerk tuna ceviche.

“Come in with an open palate and trust us,” urges Holland. Or, if you’re planning an event, custom catering can be delivered to you. 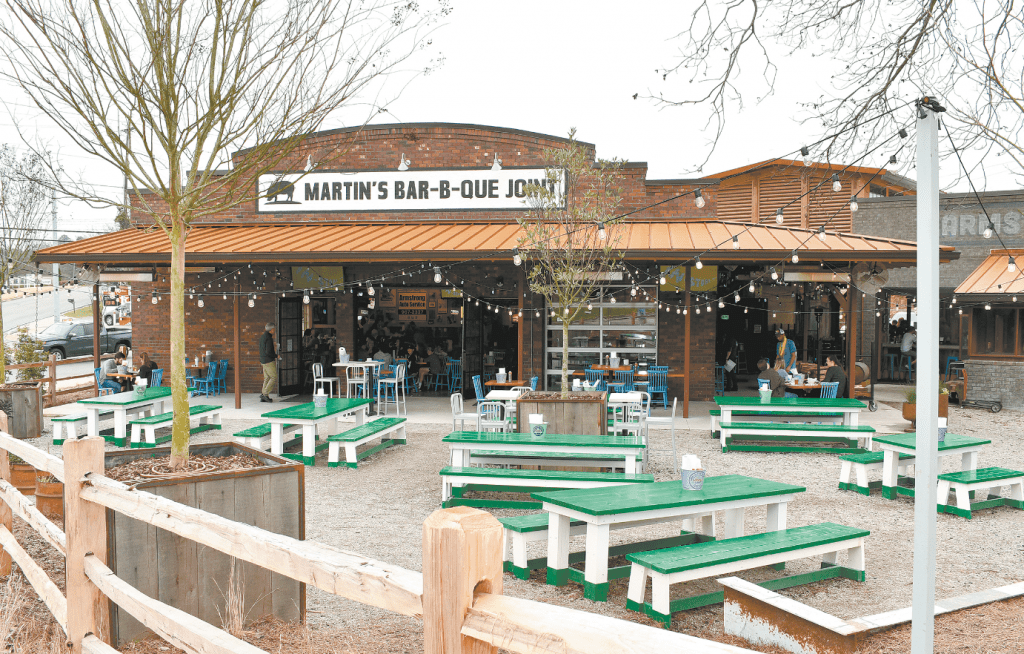 Nashville-based restaurant Martin’s Bar-B-Que Joint opened its doors last fall and offers a slightly different barbeque experience than most Alabamians are used to. It smokes the whole hog over the course of 24 hours. It’s a labor- and time-intensive process that results in tender, subtly flavored meat or, as Martin’s puts it, “the way the good Lord meant it to be.”

This “from scratch” restaurant offers fresh, farm-to-table dining that ranges from pan-roasted Atlantic salmon to grilled steak to the signature FoodBar burger – not to mention a slate of delicious desserts. Relax with some craft cocktails as you wait for your food. It’s high-end, but it’s not intimidating – or, as they put it, “not pretentious, just delicious.”

The city of Vestavia Hills opened this park in 2017; it includes a walking track, playground equipment and an open-lawn area that often hosts community events. And it’s good for the environment, too; the park’s constructed wetland helps to prevent stormwater flooding.

The Vestavia Hills Elementary Cahaba Heights on Dolly Ridge Road boasts an enrollment of roughly 400 students from pre-K to fifth grade and has been ranked the 21st best public elementary school in the state by Niche.com.

The New Merkel House opened in 1994, but its name is much older. Until 1953, Cahaba Heights was called New Merkel. Now, this historic property, which includes an on-site community garden, serves as a community space and senior center, featuring near-daily lunches, bingo and other games, Tai Chi and more.