Jamie Smith said it’s important to her to not only learn the names of the kids at her schools, but also to learn a little bit about them. Man, does she have her work cut out for her.

Smith, who just accepted the assistant principal positions at Deer Valley Elementary School and at Brock’s Gap Intermediate School in Hoover, will be working with more than 1,600 students this year. That’s a lot of names.

Smith calls her new job a “unique situation” but feels that she’s up to the challenge of working as an administrator at two schools.

“It really makes things interesting because the weeks go by so fast and you’re not doing the same thing every day,” Smith said. “It’s the same job but I have different responsibilities at both places. The administrative teams at both schools have made it so easy for me and the office staffs – both of them – are always there when I have a question or if I need something.”

Smith comes from an administrative family background, but she never saw herself following in her father’s footsteps. After earning a bachelor’s degree in computer information systems, she found herself in the corporate world. But that wasn’t for her, and she went back to school and earned a teaching certification.

“I was at a school where I was teaching technology with my undergraduate degree and the assistant principal told me one day, ‘You really need to be an administrator,’” she said. “And I said, ‘Really? Because my dad has been for years and years,’ and he told me that it was in my blood.”

Smith is a fan of the Hoover school system – so much so that her son Jonah is a student at Riverchase Elementary School.

“Every school system is so different,” she said. “The relationships (at Hoover) are so amazing. The relationships between the administrative teams and the teachers that have already been established are just phenomenal. I’ve just slipped in and they’ve accepted me and the whole system is really great about communication.”

Smith, who would love to one day become a principal, said that working underneath the principals at Deer Valley and Brock’s Gap has been a great experience for her.

“I am definitely learning in a good way,” she said. “I think that learning from Dr. Richardson and Mr. Mitchell is going to be the best thing for me. They have very different and unique styles of leadership, but they’re both really great and I’m learning a ton from both of them.”

Smith isn’t the only new assistant principal in the area. 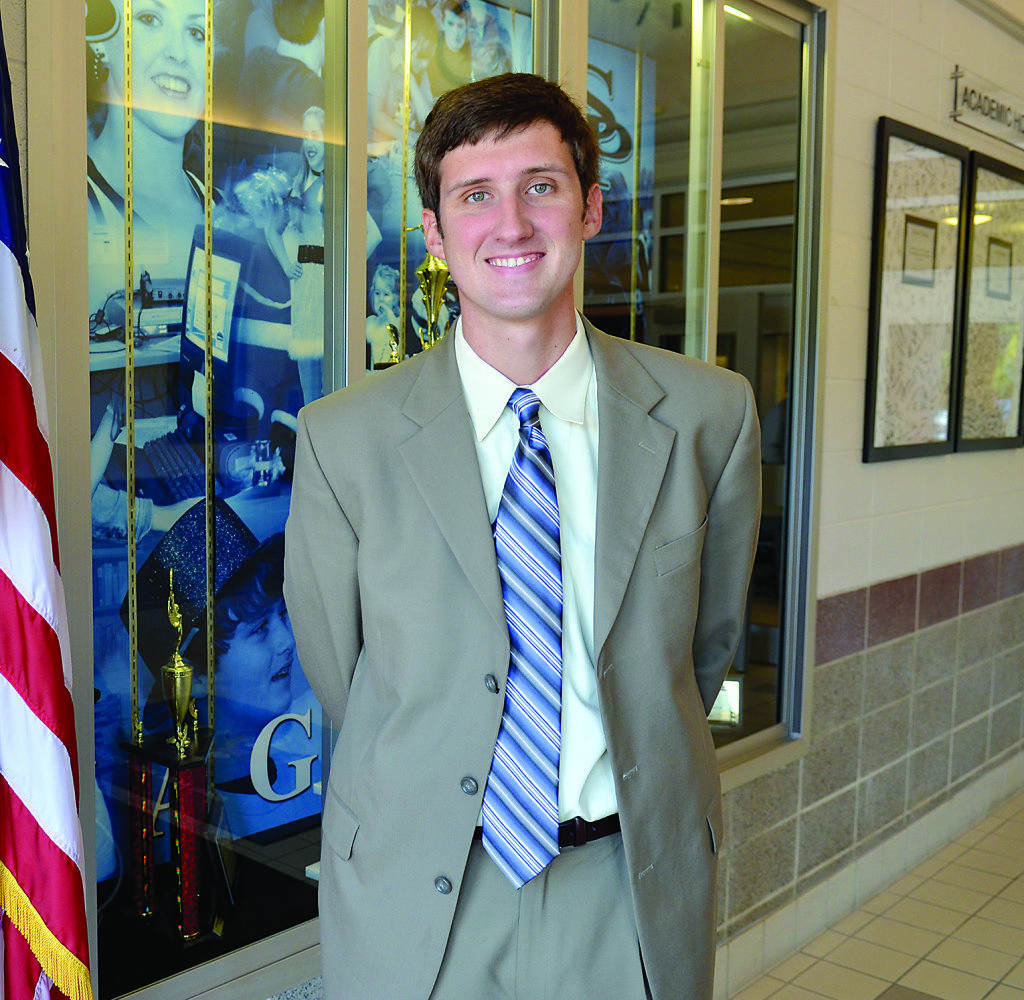 April Bucki has been named the newest assistant principal at Riverchase Elementary School. Bucki has taught in the Hoover City School system for eight years and has spent a total of 21 years in education.

“I am so excited for this opportunity to work with such an amazing school,” Bucki said. “I look forward to working with students and parents to build positive relationships in the community.”

Britnell has administrative experience in the Shelby County school system and has been in education for 11 years.

Have some exciting OTM NEWS? Submit YOUR NEWS
Wednesday, October 5, 2022