Do you have any tips for shoppers who are navigating the 2021 holiday shopping season?

With the supply chain issues that all stores are facing, we recommend shopping early this year. If you see something in stock that you like, buy it now as it likely won’t be available later in the season. We’re fully stocked and have a great selection right now!

What is your favorite rising trend in toys?

If you could be any toy, which would you be and why?

I played with LEGOs almost every day as a kid, and they’re as popular now as they were 30 years ago. Rarely are there toys that stand the test of time, especially in today’s digital age. I would want to be LEGOs if I were a toy simply because I know I wouldn’t get thrown away after a couple days of use! 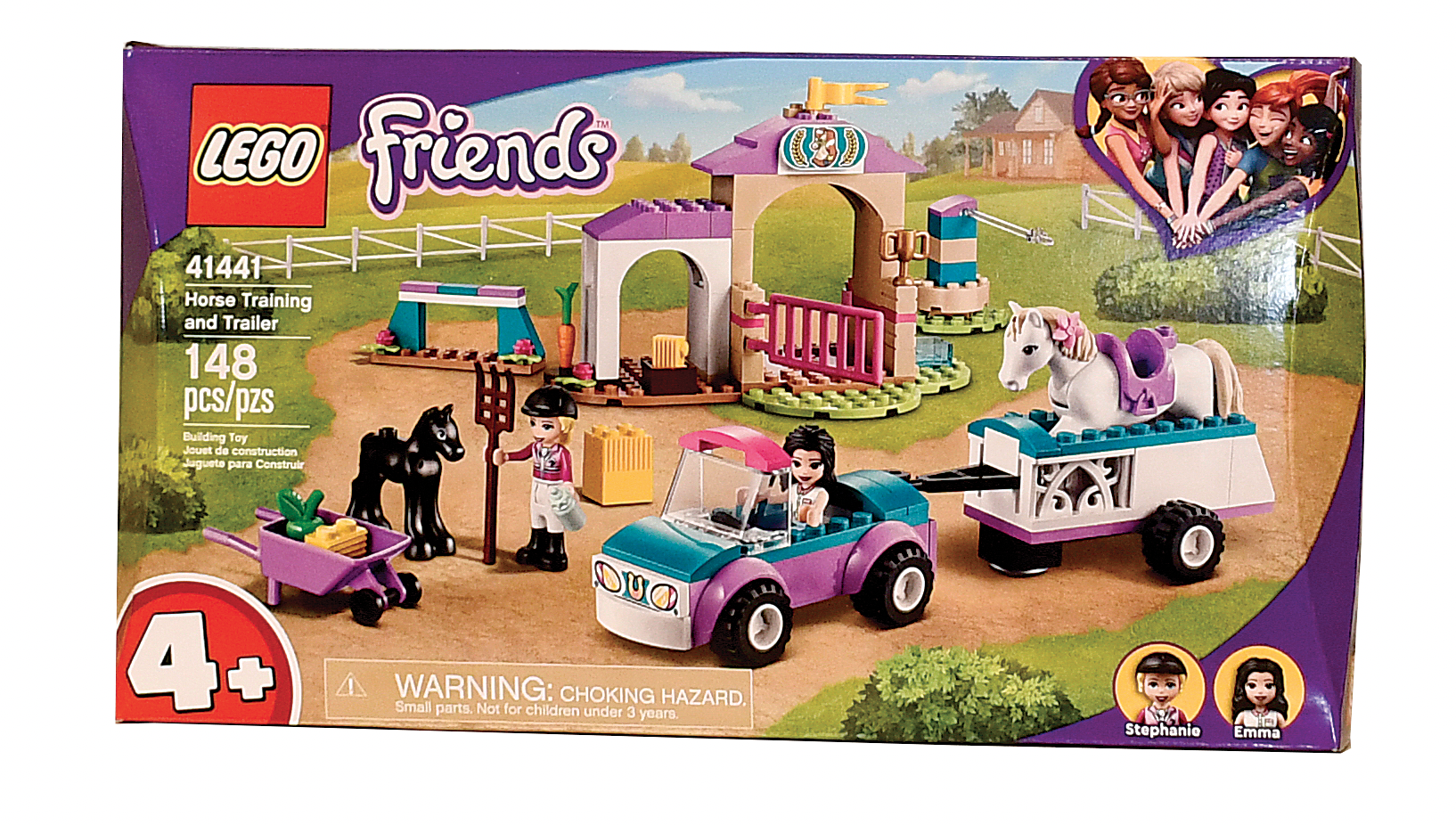 Car-loving kids also will get a kick out of Tracer Racers, $99.99, a high-speed remote-controlled super-loop speedway.

For a kid who likes a little extra, the Water Bomber Drift remote control car, $69.99, has a built-in water bullet shooter and its wheels accommodate steep inclines, horizontal driving and multi-directional drifting.

Building blocks come in many shapes and styles, but none have stood the test of time quite like LEGOs. While sets come in many styles and sizes, Simpson’s top picks are LEGO Friends, $14.99-99.99, which are designed for girls, and the ever-popular Star Wars sets, $19.99-99.99, which feature characters from the movies as well as the Mandalorian series.

Some construction sets are made for older ages, but never fear, SmartMax is here. Sets ranging from $24.99-39.99 feature large colorful pieces that are a safe alternative for younger kids.

If bath time is a chore for your little one, the Yookidoo Flow N’ Fill Spout, $29.99, is a bathtub toy featuring an automated water spout and stackable cups that Simpson said can keep your kid interested for hours.

Not ready to spring for the puppy this year? Perfect Petzzz, $39.99, are handmade pets that not only look lifelike, they “breathe.” They are a great way to give your kid a sense of pet ownership.

Simpson also noted that the easily inflatable AirFort, $54.99, is still all the rage.

For the child who loves to write, the Scentimals stationery sets, $29.99, allow kids to design their own candy-scented stationery.

When it comes time to stuff stockings, Simpson has some fast favorites.

If your kid loves to draw, grab a pack of Scentimals Candy-Scented Markers, $3.99.

There is always room for a Moon Ball, $7.99, which comes in different colors, all with super-bouncing abilities.

Among things Simpson is really loving are tactile toys that keep kids’ hands busy. As far as fidget toys go, his favorites are by Nee Doh, $3.99, and Loopy Loopers, $7.99.

The ever-popular thinking putty line Crazy Aaron’s has a line of Mini Putty jars, $3, in a range of colors and styles.