You are here: Home / Weddings / Singleton-Weaver 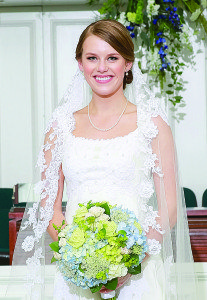 After a wedding trip to Antigua, the couple live in Tuscaloosa.

Have some exciting OTM NEWS? Submit YOUR NEWS
Friday, October 7, 2022