You are here: Home / Weddings / Summers-Clifton 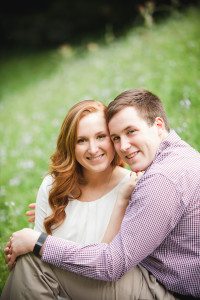 The bride-elect is the granddaughter of Dr. David Jack Rowland and the late Mrs. Rowland of Jasper, and the late Mr. and Mrs. George Carson Summers of Knoxville, Tennessee.

The wedding will be Oct. 3 at Canterbury United Methodist Church in Mountain Brook.

Have some exciting OTM NEWS? Submit YOUR NEWS
Friday, October 7, 2022