You are here: Home / Latest Posts / The Incumbent: Roberts Seeking Second Term to Continue Working on Making the State Competitive 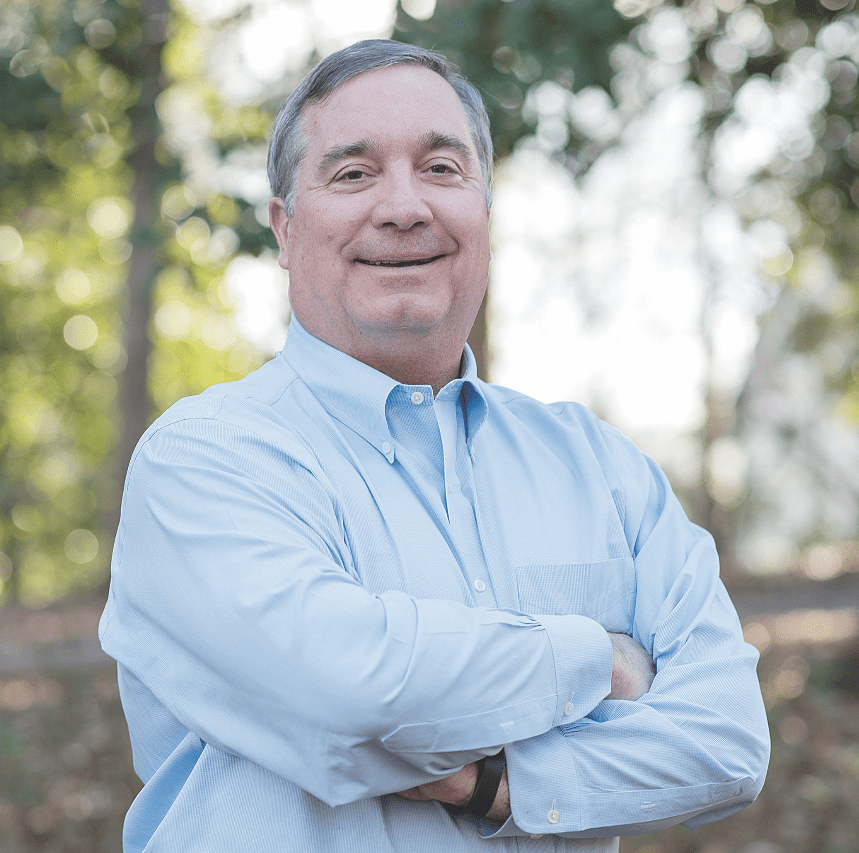 When Dan Roberts was elected to the Alabama state Senate four years ago, his primary focus was on making the state competitive in business and education.

That’s still his focus as he seeks re-election in the upcoming Republican primary for state Senate District 15. Roberts, who lives in Mountain Brook, will face challenger Brian Christine, who also lives in Mountain Brook, in the Republican primary May 24. The winner of the primary most likely will take the seat, unless an independent or third-party candidate qualifies, because no Democrat is seeking it.

“I want Alabama to be competitive when it comes to new jobs and industry,” Roberts said. “We also need to provide our children and their teachers with the tools they need to succeed.”

Roberts believes the best way for that to happen is through tax reform. He pointed to the tax credit bill he sponsored that Gov. Kay Ivey signed into law in February. The law will keep Alabama families from paying state taxes on the federal child tax credit, the dependent care credit and the earned income tax credit, which were increased during the COVID-19 pandemic.

“If you have two children, this is probably right around $200 that they will not pay,” Roberts said after the legislation became law. “They’ll get a tax credit on it and save them $200 in taxes.”

Roberts said, “Helping families has been a key component of my tenure.”

Roberts has focused on tax issues since he was elected in 2018 following a career in real estate development, private equity and international trade. Another bill he sponsored changed the way the state taxes businesses, which he said will make them more competitive.

“This really helps the small businesses, such as heating and cooling, roofing and even restaurants and convenience stores,” Roberts said.

Roberts serves on Lt. Gov. Will Ainsworth’s workforce development committee, which is studying how to improve the workforce.

“We need to improve and educate the Alabama workforce,” Roberts said. “This can be done by expanding vocational training in our schools. The more skills our workforce has the more growth our state will see. We need to ensure that our workforce is the best prepared in the U.S.”

With that in mind, Roberts believes education is one of the most important issues in the state.

“You look at testing scores, and we’re so far down,” he said. “If we don’t fix this, we are so badly hurt.”

Roberts said the state needs to expand vocational training in Alabama high schools so students can take advantage of job opportunities when they graduate. He pointed to the Smuckers plant that is expected to open by 2025 in Jefferson County as one such opportunity. The plant is expected to bring 300-plus jobs to the area as part of a $1.2 billion investment.

Roberts also mentioned a plant that is on track to open by the end of 2022 in Selma that will produce surgical masks and N95 facial masks and could employ as many as 300 workers.

Roberts, however, has questions about an education lottery because he’s concerned about where the money eventually would go and believes it could pave the way for more casinos throughout the state.

Christine has criticized Roberts for being out of touch with District 15 constituents, but Roberts said he regularly meets with mayors, city leaders and school officials as well as business owners throughout the district.

“I speak to people every day,” he said. “I have kept track of how many hours since November of 2021 I have spent meeting with people and it comes to 82 days and 23 hours.

Roberts has been campaigning this spring without his wife, Anne, who died at the age of 64 on March 4 of COVID-related symptoms. They were college sweethearts and had been married for 41 years with three sons and eight grandchildren.

“It was the heartbreak of my life when she died,” Roberts said. “It’s very hard doing this without my best friend, but I am going as hard I can go.”